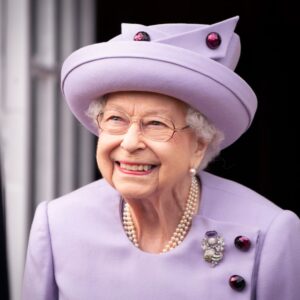 The death of Queen Elizabeth II has sent shockwaves throughout the world. She was a beloved figurehead and her death marks the end of an era. She was the symbol of stability and continuity for many people. Her passing will be mourned by many.

It is unbelievable to imagine Britain without Queen Elizabeth II, in no small part because many people have known it only while she has been on the throne. She came to the throne at 25 and passed away at the age of 96. Elizabeth II was Britain’s oldest monarch who reigned for the longest period of time.

The second Elizabethan dynasty ended. The royal family will continue to mask uncertainty and emotion with ceremony and pageantry over the coming hours and days, as in previous eras. Flags will be at half-mast; rites will begin; bells will ring. But there is worry right now. 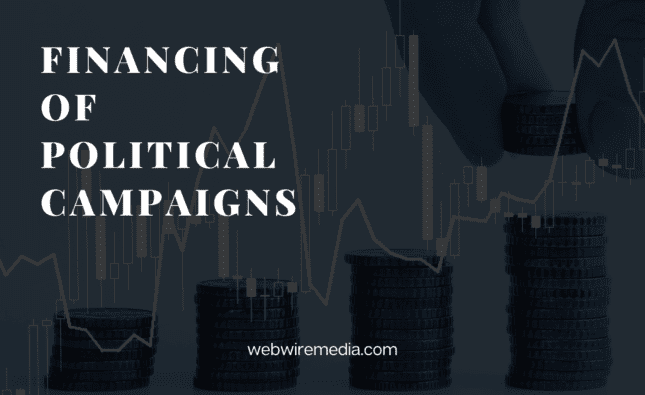 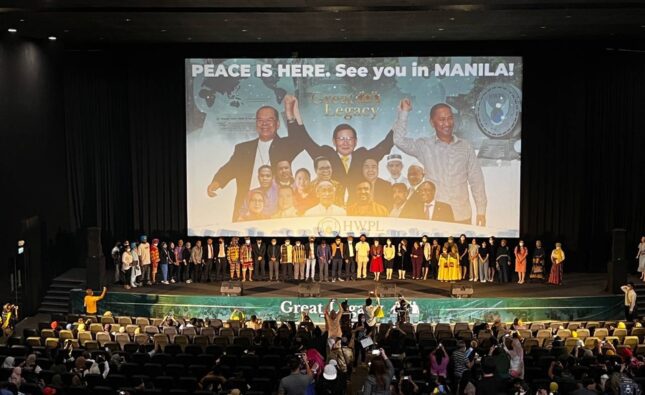