At least 35 people have been killed in Thailand after a gunman opened fire at a childcare center. Thai police started a manhunt for the suspect and later the shooter is identified as a 34-years old former policeman.

The investigation officers confirmed that after this mass shooting the suspect had gone home and killed his wife and child before taking his own life. Also, the suspect had appeared in court in Nong Bua Lamphu province a few hours before this tragic incident.

According to reports, 35 people were killed in this attack including 24 children. Mass shooting incidents are rare but these left long-lasting grief for the people. 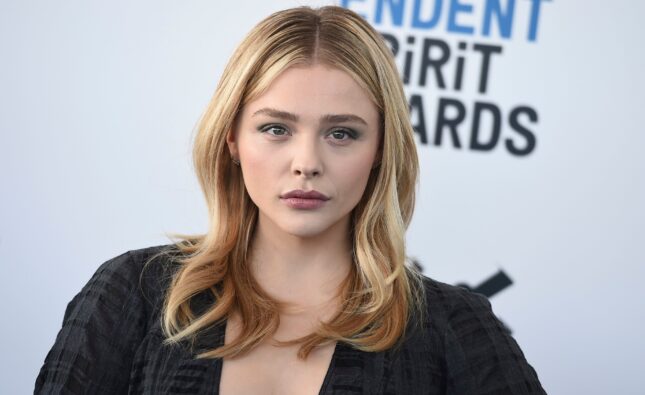 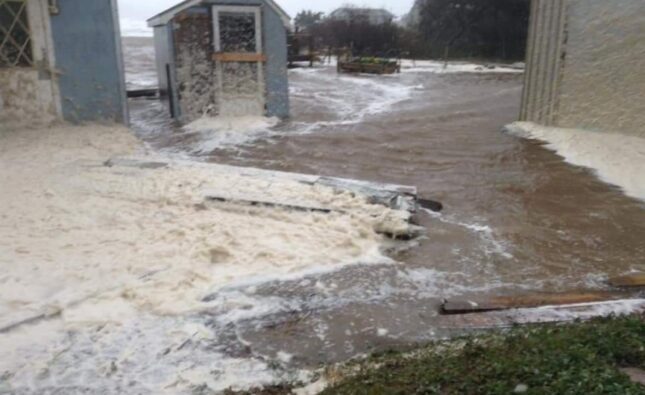